Things to Know About Masayoshi Son and SoftBank 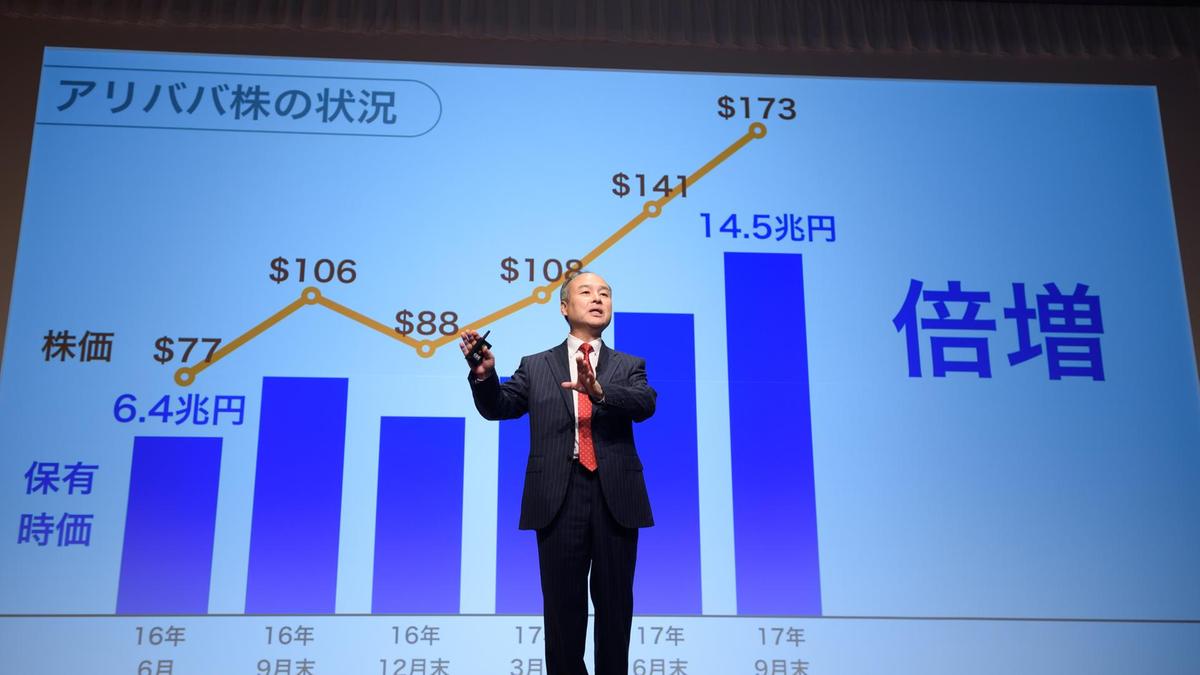 Softbank is Japanise conglomerate holding company. If you have ever read some of the business articles then you may have heard the name Softbank and Masayoshi Son.

The company was founded by Masayoshi Son in 1981. Softbank Corporation is working almost everywhere. Softbank is one of those companies that you hear a lot about but never really sure what they actually do.

9 Things to Know about Masayoshi Son and Softbank

1. Masayoshi Son invented the first electric dictionary in the world. He sold this technology to Sharp Corporation for 1.7 million dollars. At this time, he was just 19 years old.

2. Son’s thoughts on his businesses…

4. He had invested in so many technology companies in the ’90s and after that, he was known as Bill Gates of Japan. After the dot-com boom Masayoshi Son had the highest net worth in the world but after dot-com burst, he lost his most of the money.

6. Softbank is known for big investments. Such as.

Most of these companies are very popular and making so much profit.

7. Today, Softbank has annual revenue of $82 billion dollars which is 72nd largest company in the world.

8. The company is looking forward to invest in biotech, financial system and internet of things devices.

9. Softbank launched Softbank vision fund in which they have invested $100 billion dollars in many companies.

10. Masayoshi Son’s thought during the exam (From biography)

“I don’t have such time to waste. One can think as much as he likes. However, I need to act and follow through with my ambition. Because we only live once, I want to do something that will be remembered in the history. If I do the same as others do, I will never be able to make history.”

Watch the interview with Masayoshi Son.

There is no doubt Masayoshi son is creating the best future by investing in so many companies. His vision, ideas, and thoughts are always different from other business leaders. That’s what makes him so special.

2 thoughts on “Things to Know About Masayoshi Son and SoftBank”