Why did Walmart Buy Flipkart?

May 10, 2018 Tech global, Walmart and Flipkart, Why Walmart buy Flipkart 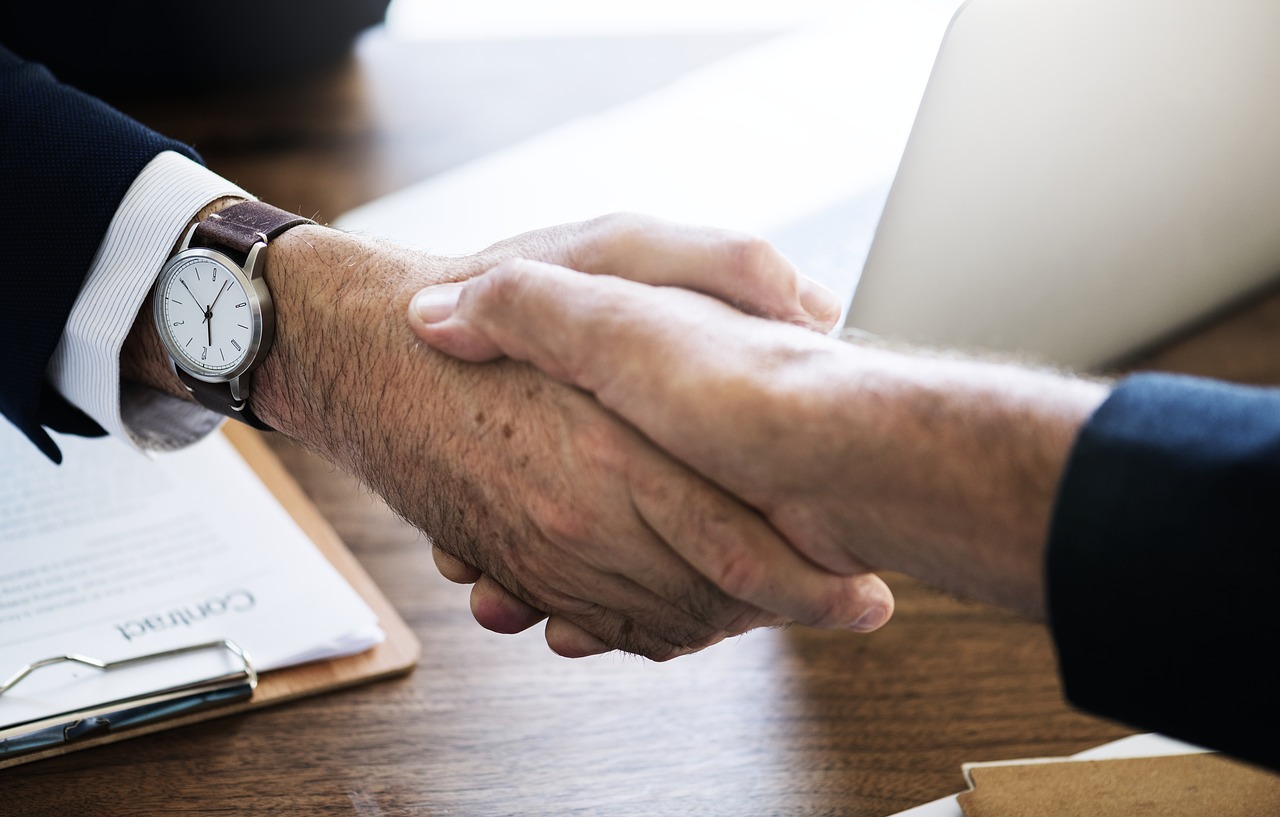 The world’s largest retail company Walmart recently confirmed a deal of buying 77% stack of Flipkart in $16 billion. This deal is world’s largest e-commerce deal. But why did Walmart buy Flipkart?

Before coming to the reasons, we should know about Walmart.

Walmart is an American multinational retail corporation founded in 1969. We can compare the business model of Walmart by comparing with Big Bazaar, DMart and Reliance Market. The company purchases all the goods from manufacturers directly in large volume. Because of a large volume of goods manufacturers are providing Walmart at a very low price.

That’s why Walmart is selling all the things at cheapest rates. By applying this business strategy, Walmart is now world’s largest company by revenue.

Walmart has more than 11,500 stores throughout the world.

Now, let’s discuss the relationship between Walmart and Flipkart.

6 Reasons Why did Walmart Buy Flipkart?

Walmart was looking forward to entering in India. But, it was not easy for Walmart because of the e-commerce market. Walmart is also running its stores as Best Price but it was not enough.

Before Walmart, Amazon was thinking of buying Flipkart. If Amazon would have bought Flipkart, there will be no competition. It can create the monopoly in a market. The main reason is that Amazon and Flipkart are e-commerce giants in India.

The Indian e-commerce market is booming and Amazon had already taken a larger portion of e-commerce.

Hence, Walmart doesn’t want to miss the chance to enter the Indian market.

Walmart has no brand image, particularly in India. People in India know only Reliance market, Big Bazaar and D-Mart and many other stores. For every company, starting with ‘0’ takes a lot of time to grow.

Flipkart is highly popular in India and by buying it, people start knowing about Walmart and its global image.

PhonePay is subsidiary of Flipkart. It is working on the Indian government verified unified payments interface(UPI). Walmart can grow an online business by using this online payment platform.

As per Wikipedia, Walmart has over 2.3 million employees in the world. According to QZ, Flipkart has more than 30,000 employees, including 8000 permanent staff.

Indian IT(Information & Technology) students are highly talented compare to any other country. And by acquiring Flipkart, Walmart can also invent many things from Flipkart’s employees.

Flipkart was struggling to generate the profit since Amazon enters in India. Amazon started selling products by giving a larger discount than Flipkart.

Also read: How Flipkart is Competing Against Amazon?