How Flipkart Is Competing Against Amazon 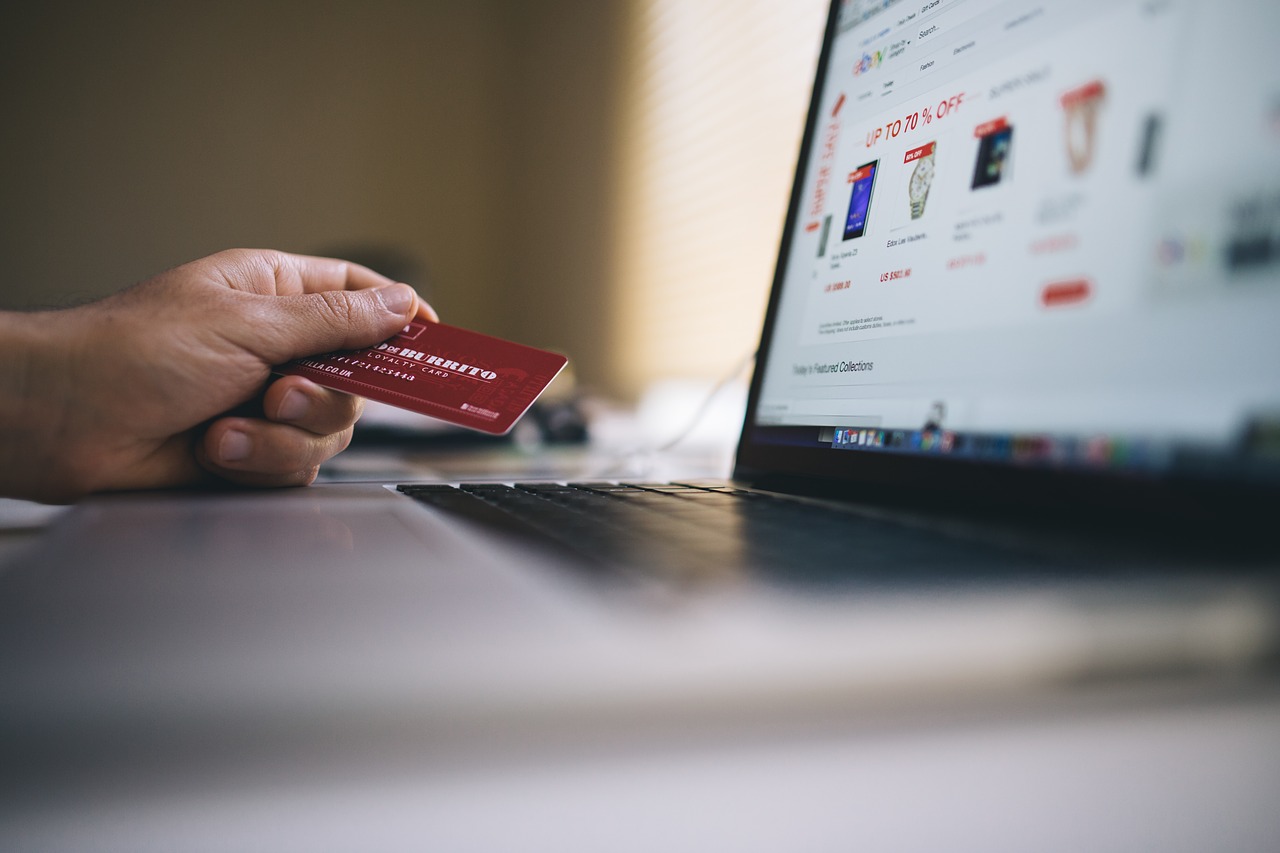 Amazon launched its e-commerce platform in India in Jun 2013. However, at that time amazon was late in India because Flipkart and eBay had covered most of the e-commerce market.

Jeff Bezos, founder and CEO of Amazon believed that India will become the most profitable market in the future. As we all know, Amazon is a multinational e-commerce company.

Amazon is selling products in 16 different countries which generate revenue of more than $135 billion( As per 2016).

Why tremendous success of Amazon.In

This large amount of revenue is the biggest advantage of its success in India. Amazon started selling low priced products than Flipkart. Besides, the service of Amazon India is also batter than Flipkart. They are also collaborating with other smartphone maker companies such as OnePlus, Honor, LG etc for selling exclusive products.

Because of the high profit and revenue from the other countries and services, Amazon.In invested lots of money in advertising. There was no problem if Amazon.in is not getting profit for 5 years.

The high quality of advertisement and best service give Amazon a trusted e-commerce brand like Amazon in just 2 years.

Flipkart is an Indian e-commerce giant which was developed by Sachin Bansal and Binny Bansal in 2007. These two founders were working for Amazon.com.

When Amazon came to the Indian e-commerce market, Flipkart was the king in online shopping.

After seeing the rapid growth of Amazon.In, Flipkart had to take actions. Flipkart started big billion days which was highly successful so that Amazon copied the concept and also started Great Indian Sale. The only and the best solution Flipkart started applying is that acquiring other small e-commerce companies.

Here is the list of acquired e-commerce companies by Flipkart.

With the help of these companies, Flipkart is the king of Indian e-commerce market. The revenue generated by all these companies are greater than Amazon India. Flipkart is also collaborating for selling exclusive products such as Xiomi, Samsung, Lenovo etc.

Basically, it is very difficult to compete with multinational companies such as Amazon in the e-commerce field.

One thought on “How Flipkart Is Competing Against Amazon”